Laurent Elie Badessi is a Franco American is a fashion and fine art photographer based in New York. He belongs to a family with three generations of photographers. From an early age, this enabled him to explore and appreciate the art of photography.

Badessi started his career in Paris and continued working abroad before moving to the United States in the early 90s. A book with his series Age of Innocence focusing on the sociological relationship of children and guns in the USA has been internationally released this year by Editions Images Plurielles.

FRIENDS, ARTISTS & COLLECTORS
AN INVITATION AT MY TABLE

Since 2016 I have invited various guests to sit for me in my New York photo studio using the same table. 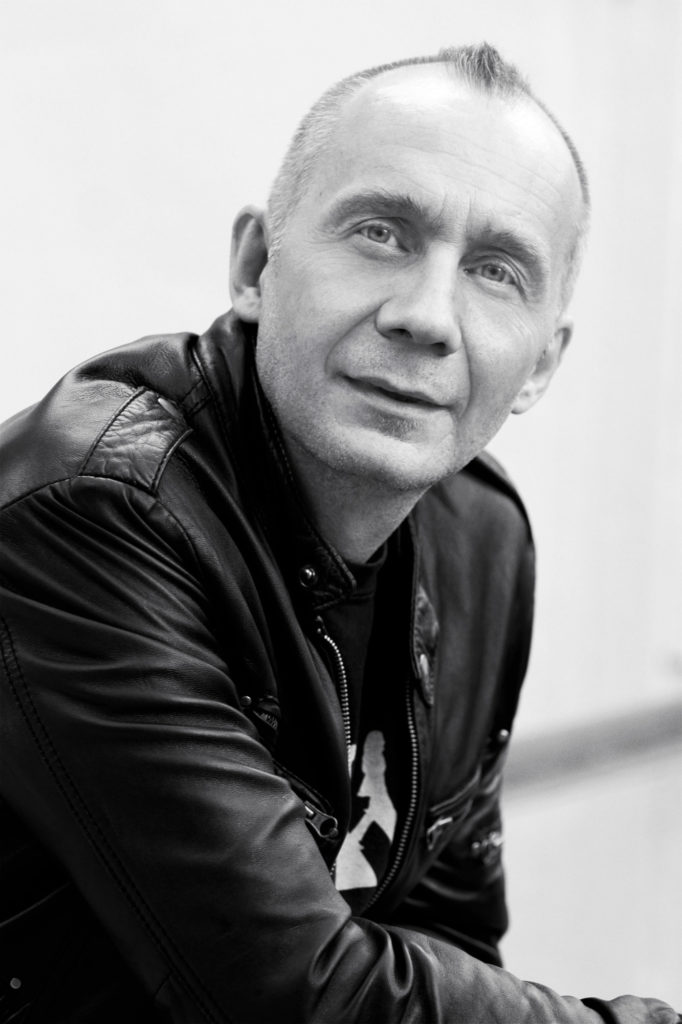 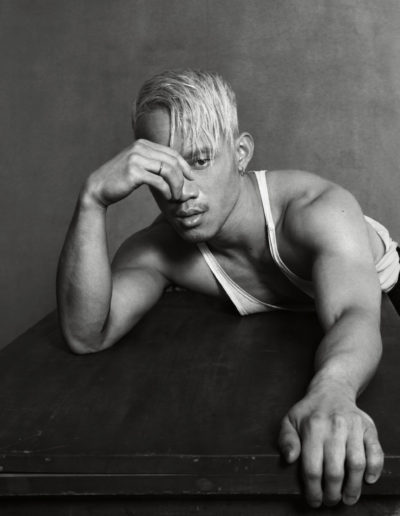 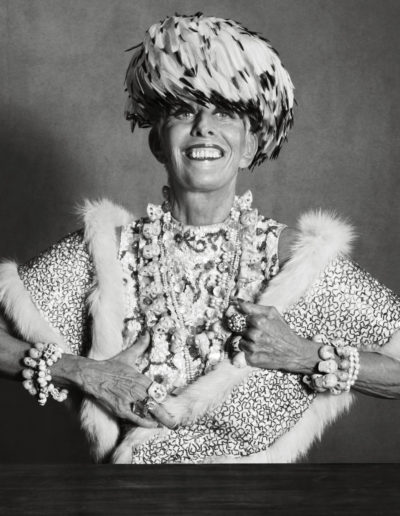