Count Down to Next Edition of Photographic Nights of Selma

The Photographic Nights of Selma festival highlights photography as an art form and joins people from across the globe to share time together in a place with a rich history. Through the power of art, this festival is building bonds of friendship as it crosses a multitude of boundaries, and allows people to come together and better understand each other. The world is invited to enjoy this new, beautiful bridge, in Selma, Alabama.

This year, the Selma Photographic Nights team would like to pay tribute to a photographer who is not well known in the USA but who has done immense work that deserves to be recognized.

Stanley Greene, a former member of the revolutionary African-American group The Black Panthers, was born in New York in 1949. His interest in photography started after his encounter with W. Eugene Smith, a pioneer of photojournalism – incidentally, Greene received the prestigious grant that bears the name of his first mentor in 2004 for his work in Chechnya.

His career as a war photographer truly launched in 1989, when he immortalized the fall of the Berlin Wall with a photograph entitled Kisses to All, Berlin Wall. Two years later, he joined the French agency VU’.

When covering the attempted coup d’état against Boris Eltsine in 1993, he feared for his life while jailed in Moscow’s White House. Greene then completed numerous reportages in some of the world’s most dangerous regions: Kashmir, Haut-Karabakh, Lebanon, Iraq, Somalia and Rwanda. In 2005, he went to Louisiana to photograph the Katrina devastation from Houston to New Orleans.

In 2007, he contributed to the creation of the Noor agency, which seeks to follow a pure and contemporary editorial line and promote long-form photo essays. Stanley Greene has received several awards throughout his career, including the Katrina Media Fellowship, the prix International Planète Albert Kahn (PIPAK), and five World Press Photos. 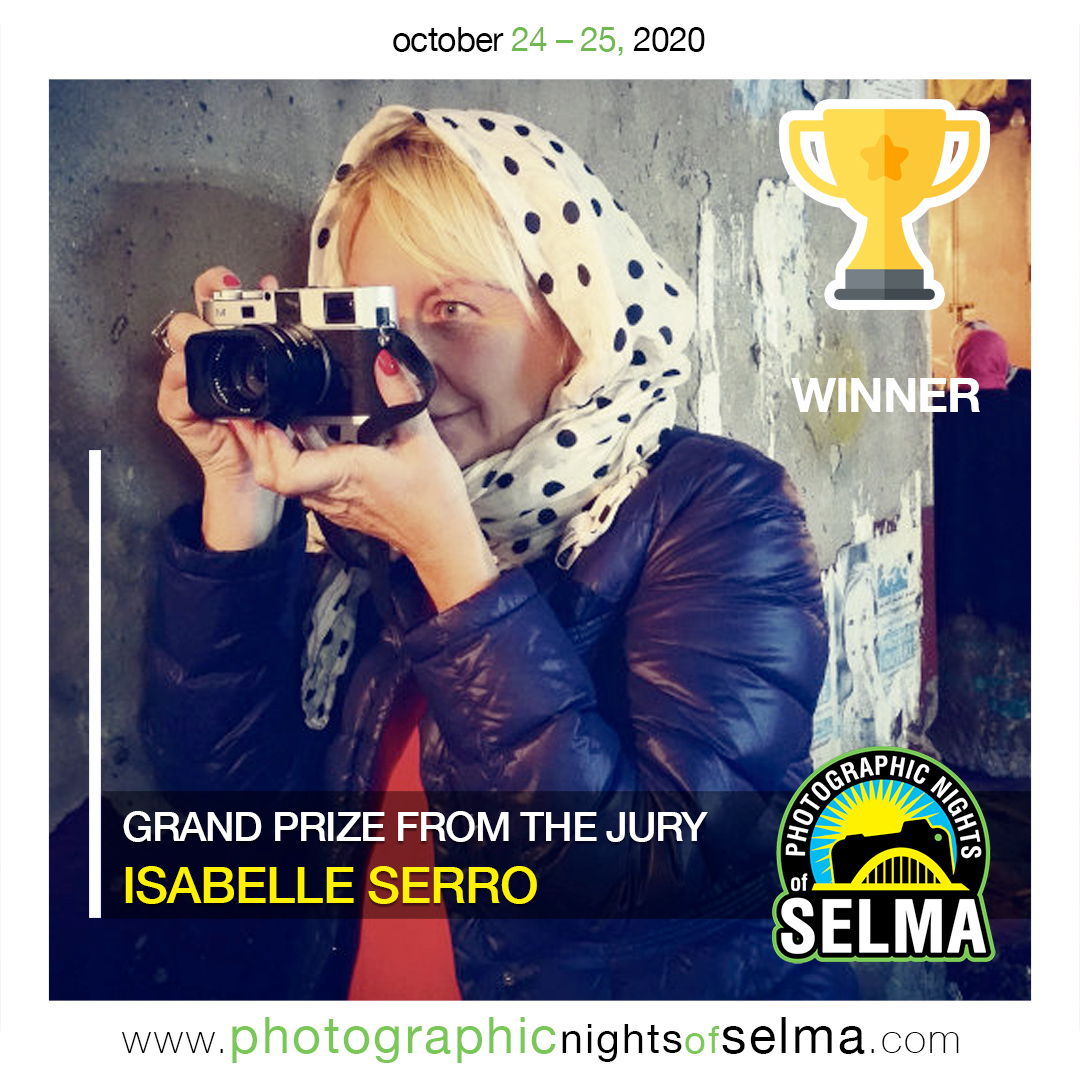 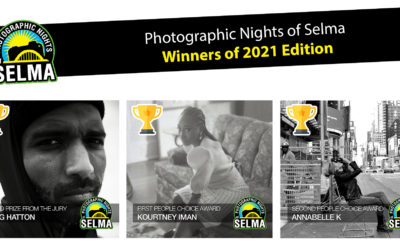 The winners of the 2021 édition

We are proud to announce the winners of the 2021 edition of Selma Photographic NightsThe jury declared Greg Hatton the winner while the public awarded 2 prizes with one vote difference between Kourtney Iman and Annabelle K !Grand Prize from the Jury: Greg HattonFirst...

END_OF_DOCUMENT_TOKEN_TO_BE_REPLACED 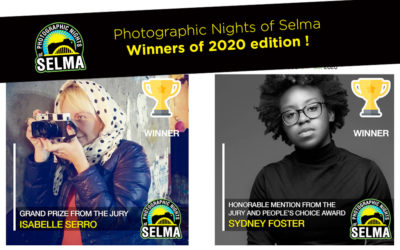 The winners of the 2020 édition

Grand Prize from the Jury:   Isabelle Serro Tanganyika: The Right to Safe WaterHonorable Mention from the Jury and People’s Choice Award: Sydney Foster Walks in the South As winners, Isabelle will be given a trip to the second edition of the Selma festival and...

END_OF_DOCUMENT_TOKEN_TO_BE_REPLACED 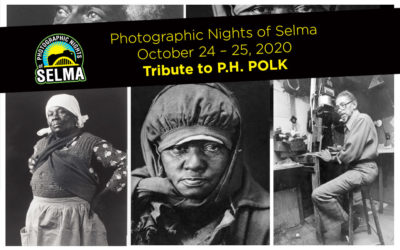