Kate Sterlin is a photographer currently residing in Los Angeles, CA. Her talent and passion for storytelling is a rich part of her artistic vision. Her work has always been deeply personal and began with striking portraits of her father. Born of mixed race immigrant parents and raised in The United States has informed the stories she wants to amplify.

She has developed a large body of work in the categories of documentary street photography and intimate portraiture. Her methods are rooted in a purist style and she’s after the truth. As a result, she is able to transcend the raw emotional intimacy inside the stillness of her frame. She received mentorship from the late Mary Ellen Mark. Her work has appeared in group and solo shows in New York and the Bay Area. Her film ‘Sometimes’, a lyrical essayistic meditation on family has appeared in numerous national and international film festivals. Her images were recently featured in The New York Times, The Atlantic, and Vogue. 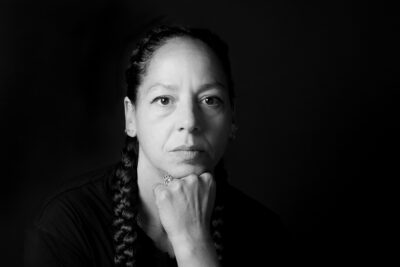 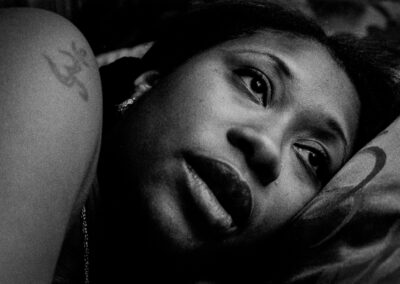 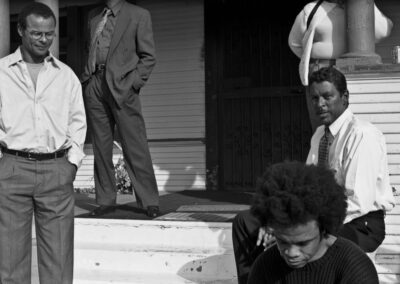 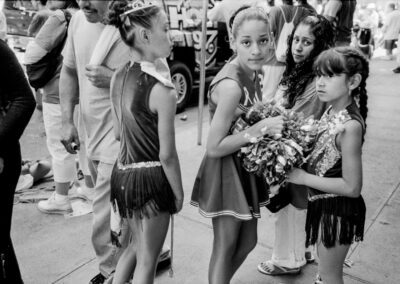