Ken WONG YOUK HONG, photographer also known under the pseudonym of The Eye of Ken, perceives the world around him with a disconcerting sensitivity. He captures the soul of the people he photographs by letting his human eyes direct his lens. His photos are part of a citizen and poetic approach, and defend a better living together.
Born in French Guiana in 1978, of Martinique mother and Chinese father, Ken
WONG-YOUK-HONG is a child of diversity, of a land without borders, without barriers.

He grew up in the spirit of giving and sharing with a loving grandmother and mother who instilled generosity and altruism in him from an early age. His perception of human feelings and his eye for those around him allow him to capture the souls he meets on his way and to give them life through the emotions he captures and transcribes in his pictures.
With a talent as great as his heart, this humanist photographer from Bordeaux brings us face to face with ourselves through the way he looks at the Other. 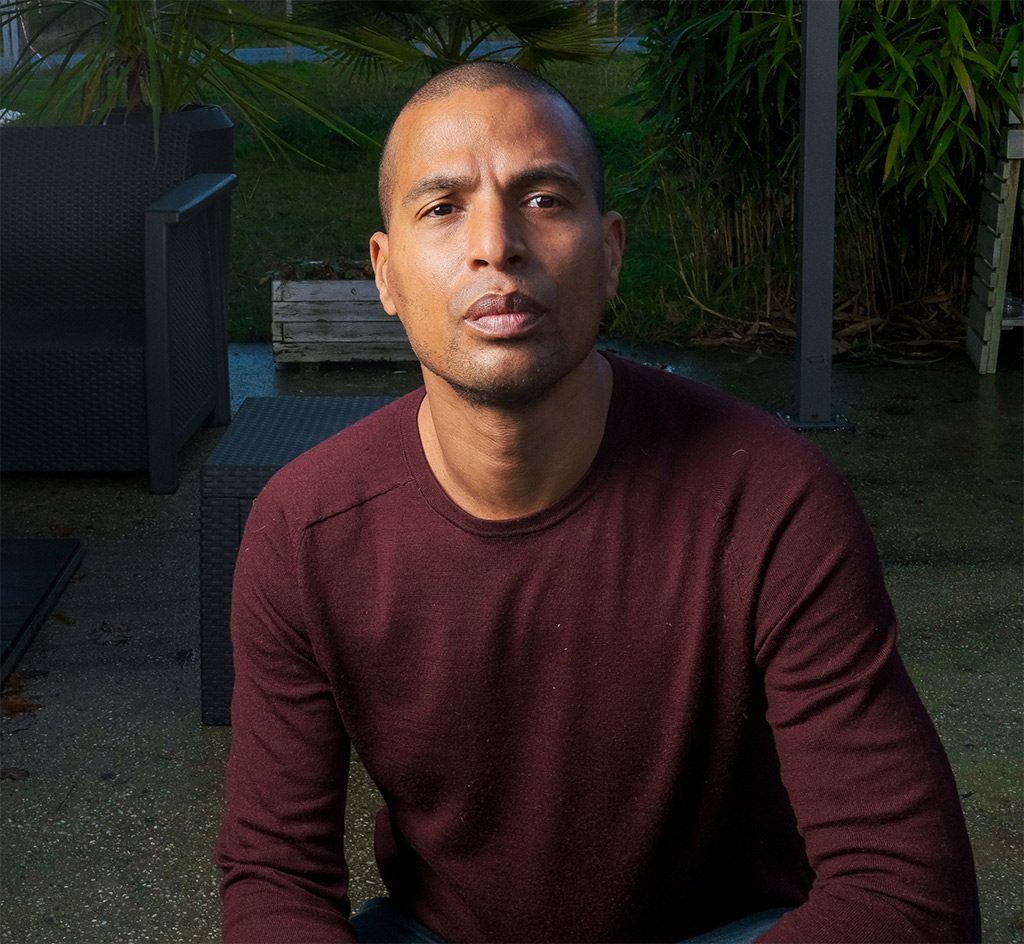 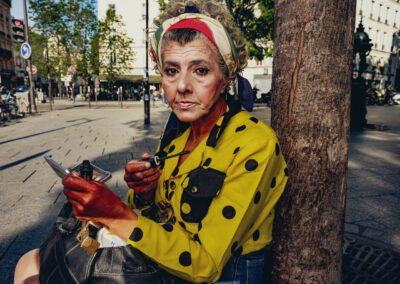 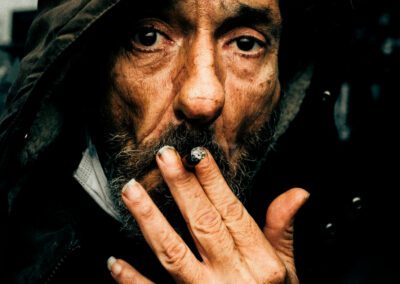 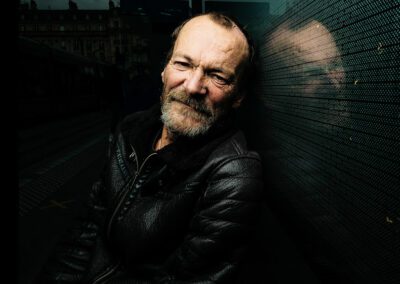 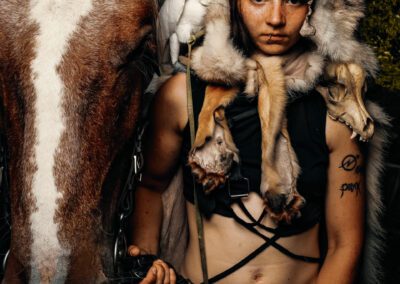