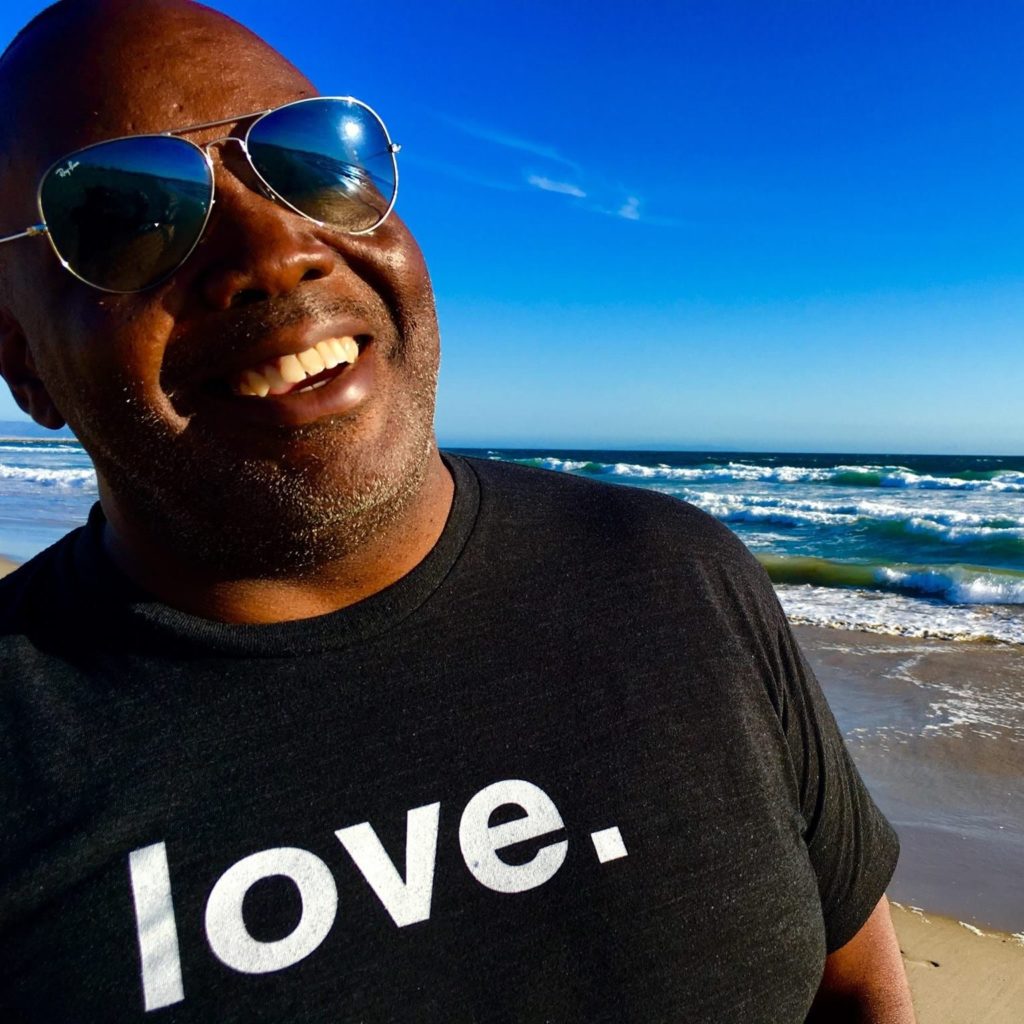 J. Kevin Swain is an Emmy® and Grammy® nominated American television and film executive with over 30 years of creative and production leadership and experience. Born and raised in Los Angeles, his work has taken him to over 25 countries in Europe, South America, Africa, The Middle East, and The Caribbean.
Swain is a leading multi-camera director/producer of major live events.

Here are some of his credits:

J.Kevin Swain is dedicated to the mentorship of talented newcomers. He has helped launched the careers of some of the most successful creatives and executives in the industry. He has a heart for community service, as well as sharing access and insights into the industry he loves with women and underserved youth seeking a foothold in entertainment. These contributions are a hallmark of his amazing career and commitment to others.