Chantale Wong had a long and distinguished career in public service.  During that period, Chantale was a participant in some of the most significant events in our US history. Having spent the majority of her professional career in public service and in locations around the world representing the United States in key positions, she regrets at not having captured those moments of significance.  She retired after 23 years and has begun a new journey as a photographer.

Her work has included photography in several continents.  Several of her photos were selected for the “UnPresidented: Inauguration of Donald J. Trump and the People’s Response” photobook that documented the 3 days surrounding the Trump Inauguration, with one of her images landing the cover of the photo book.  She has also produced many landscape images that captures the essence of time and place.  Her portrait work captures the souls of the subjects – chronicling urban blight in East Baltimore or photographing crew teams on the Anacostia early in the morning and at Hanover Bridge in Baltimore.  Her travels to Cuba, India and Nepal and the epic trip on the Trans Siberia Railway have produced stunning images of cultures remote and afar.  The current focus of her photography journey has brought her to photo journalism documenting events of our communities.  She has also chronicled the annual Civil Rights pilgrimage to Selma, Montgomery and Birmingham with Congressman John Lewis – earning her the role of being the official photographer and videographer for other civil rights pilgrimages of the Faith and Politics Institute.  She is a board member of several non-profit organizations including Focus on the Story – an organization dedicated to supporting and encouraging photographers of diverse backgrounds to explore the power of visual storytelling to spark social change. 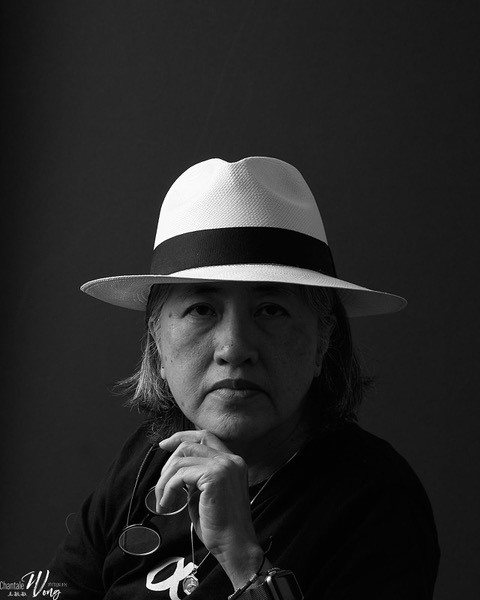 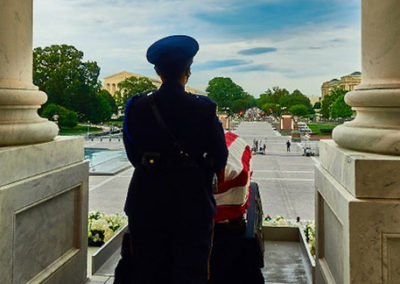 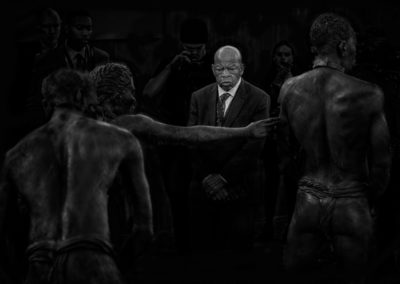