Grand Prize from the Jury – 2020 Edition

After having received various prizes and awards in France and abroad, it is in March 2016 that she is the winner of the Leica Grand Prix in the Humanist category with a work on the Peshmerga and her report on women re-fugitives is awarded by the agency of Professional Photographers.

After two years of work and research, at the beginning of 2016, she built a tool to raise awareness of the “Human Crisis, Crisis of Humanity” around people who have taken the path of exile and in 2018 she made a documentary film “Human Smugglers”. Since 2018, she works mainly on the African continent on issues related to the lack of drinking water and their consequences such as cholera.

In 2019, she is the winner of the Photographs of the Year Award. 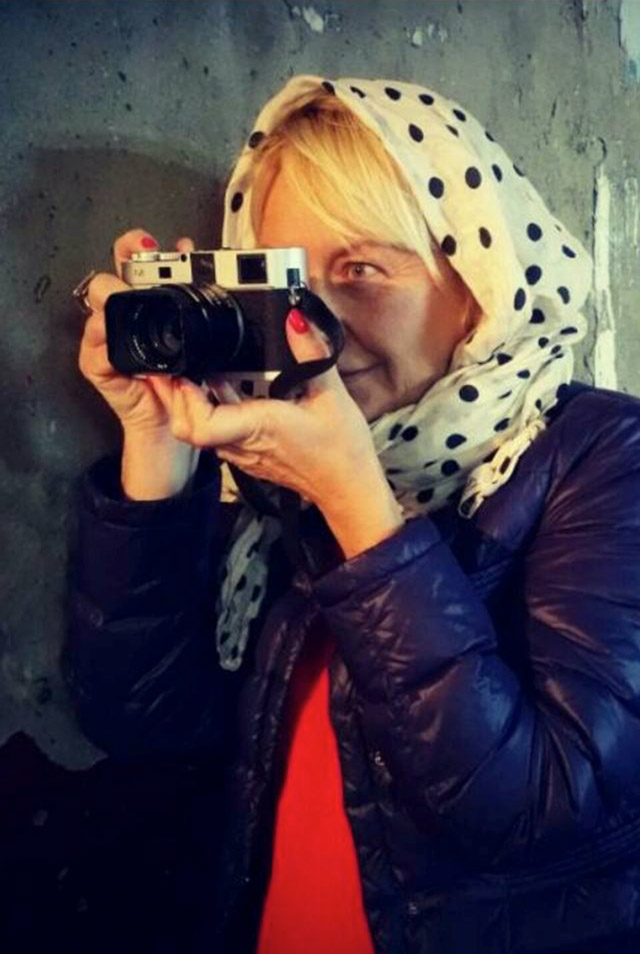 Report produced between May 2018 and December 2019
With its 677 km, Tanganyika is the longest freshwater lake in the world but it is also the second largest lake in Africa by its surface area equivalent to that of Belgium.

Known for its biodiversity and its hundreds of species found only in this lake and nowhere else, it is estimated that its formation dates back more than 20 million years.

In Uvira, a city of 467,000 inhabitants, in South Kivu, in the Democratic Republic of Congo, with water supply networks being almost non-existent, Tanganyika is in fact the primary source of water used by the population.

All day long, an intense and varied human activity swarms on its banks. Children gather there to play, bathe, dream, but also to do their daily water chores before or after school.

Every day, hundreds of women and men fill their water cans with water intended for household chores but also for consumption, due to the lack of access to a drinking water source. 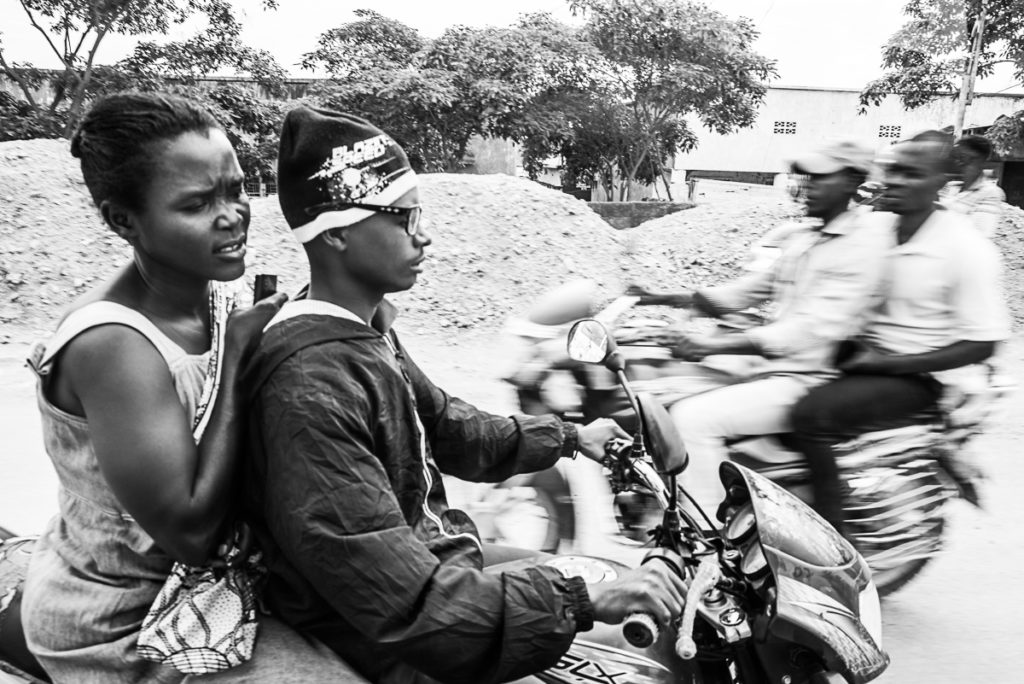 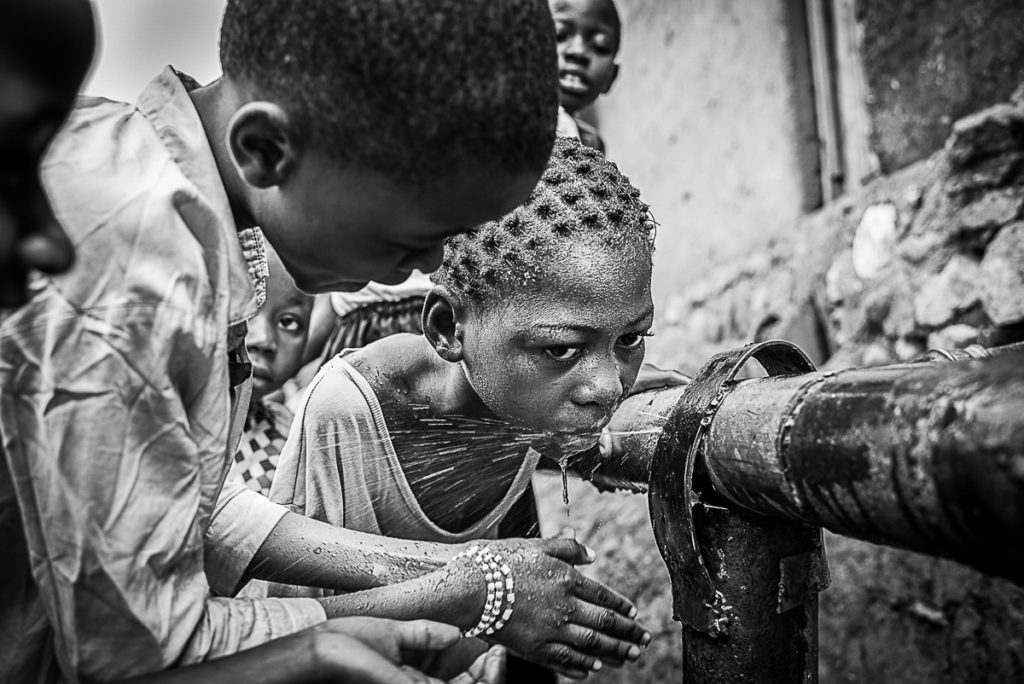 As you watch the fishermen returning from their nighttime outings on the shores of Lake Tanganyika, the housewives washing their dishes or clothes, the children diving headfirst, it is tempting to think that this immense 32,900 km2 body of water is calm, unalterable and harmless.

But Tanganyika, which also borders Zambia, Burundi and Tanzania, is suffocating under the effects of global warming.
A disaster because it alone represents nearly 20% of the world’s freshwater resources.

People wash themselves, wash their clothes, wash their dishes and, due to the lack of individual or collective latrines, convert its banks into toilets.

Under its turquoise waters, a veritable breeding ground is multiplying with the effects of global warming and the increase in human activities.

A real boon for the bacteria responsible for cholera, which thrives in abundance, causing deadly epidemics every year.
Although a very broad sensitization is carried out by the humanitarian organizations, many still do not believe in the existence of cholera, denouncing the bad fate, and when they believe in it they leave it to fate.

The recklessness on the banks of the Tanganyika could have stopped there, the dreams fade away, but despite all these alarming phenomena, the lake remains, for lack of anything better, a source of life until death sneakily catches up with one of them.