At the age of 19, from his hometown Périgueux, Lionel joins a photography school in Toulouse in the South West of France. For 3 years he studies his passion, enables his creativity and perfections his skills.

In 1994, he starts his career in Paris, as an intern, at the Vandystadt agency, a benchmark in sports photography. Through the talented photographers that work there, he continues to form his eyes and develops his own gift. While Lionel spends his week in the archives to classify, duplicate and caption the works of the masters (Simon Bruty, Bob Martin, Pascal Rondeau, Clive Brunskill…), on the weekends, he takes the field and photographs sports events and build his career.

In 1997, he choose to leave the sports agency to join Abaca Press, a photo press agency also based in Paris.

In 2000, the agency offers him to become its correspondent in Los Angeles, California, where he spent 20 years with his family.
His artistic approach paired with his keen sense of detail, his technical mastery and reactivity, inherited from his experience in sport, make the difference. His work is extremely varied, and he loves its diversity. It goes from portrait sessions to corporate work, sporting events, entertainment, film festivals and even politics. On the red carpet, he also shines his talent and art of polished framing and spectacular close-ups.

The exceptional encounters are a great source of enrichment and inspiration. On January 26, 2003, in San Diego, California, Lionel has the privilege to be granted a photo credential to cover Super Bowl XXXVII. He covered all of them for the last 17 years.
On February 2019, he was gifted with a double spread picture on Time Magazine with the celebration of Tom Brady and Julian Edelman after they defeated the Los Angeles Rams in Atlanta, Georgia. 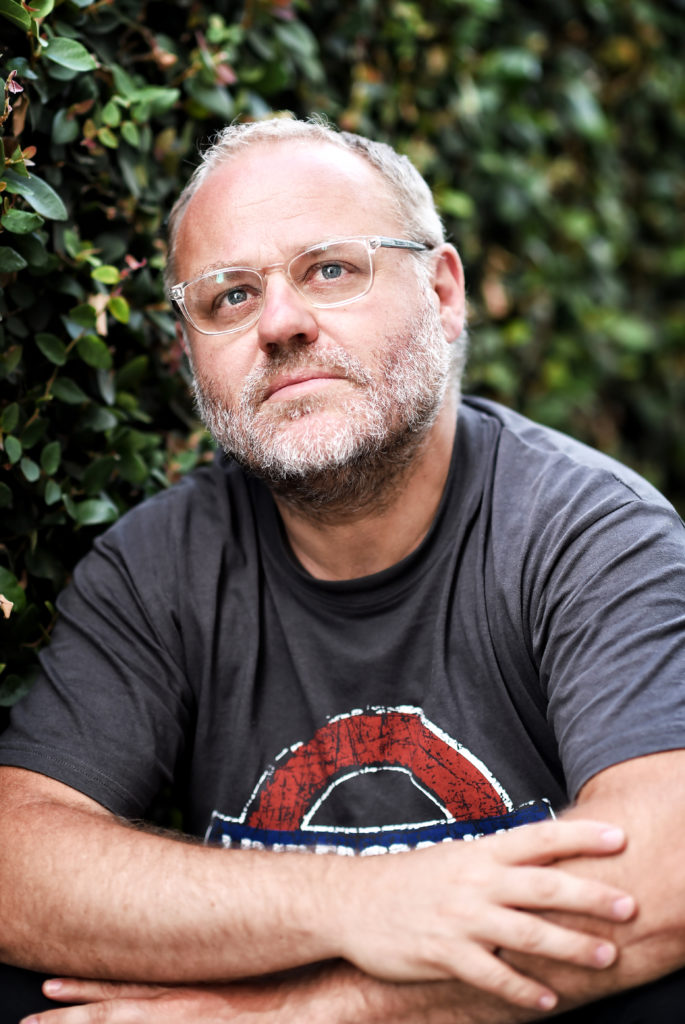 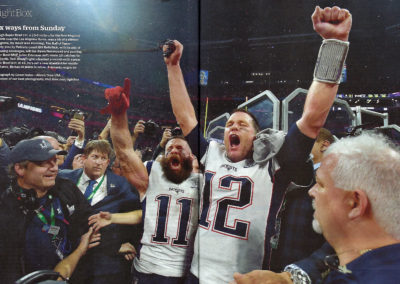 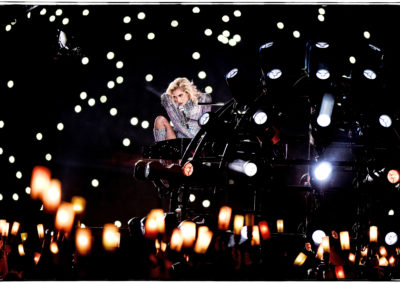 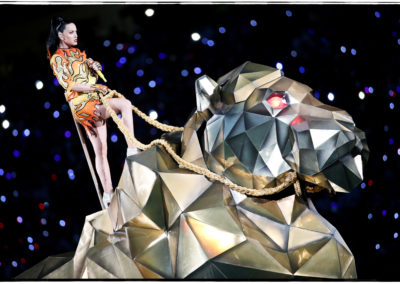 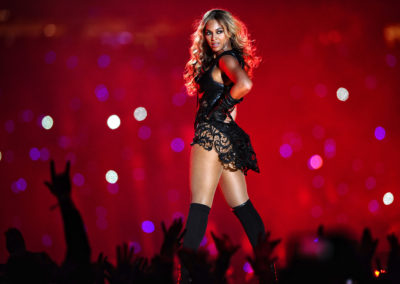