Mark Dauber is an author, speaker, teacher, and fine art photographer born in Birmingham, Alabama. He has had numerous exhibits throughout the United States, and his work is included in various private and institutional collections. Mark has led his own workshops in various international locations, including Ireland, Guatemala and various sites in the US. He’s also a really nice guy.

In 1991, he produced the architectural photography for the highly praised exhibit and catalogue, “Palladio In Alabama”. Mark’s work is primarily influenced by his friend and teacher, Paul Caponigro, universally regarded as one of the great masters of fine art photography. Mark has served as a teaching and darkroom assistant to Mr. Caponigro both in Ireland and in Maine in the acclaimed Maine Photographic Workshops, and now is teaching workshops at his in home Gallery and elsewhere, particularly each summer at Snowbird Mountain Lodge in North Carolina. He was recently honored as the Montgomery Business Committee for the Arts Artist of the Year; the first photographer ever to receive the award. He was recently selected by the National Park Service to live and work as an Artist in Residence at Gettysburg National Military park for thirty days in spring 2019.

Mark’s study of the Old Federal Road began almost 35 years ago when he discovered the recently published “The Federal Road Through Georgia, The Creek Nation, and Alabama 1806-1836 by Southerland and Brown, published by The University of Alabama Press. He has been stumbling down its historic past with camera in tow ever since and his writing and photography was featured in the spring edition of Alabama Heritage magazine.

Mr. Dauber currently lives with his wife Margaret on a farm in Pintlala, Alabama. 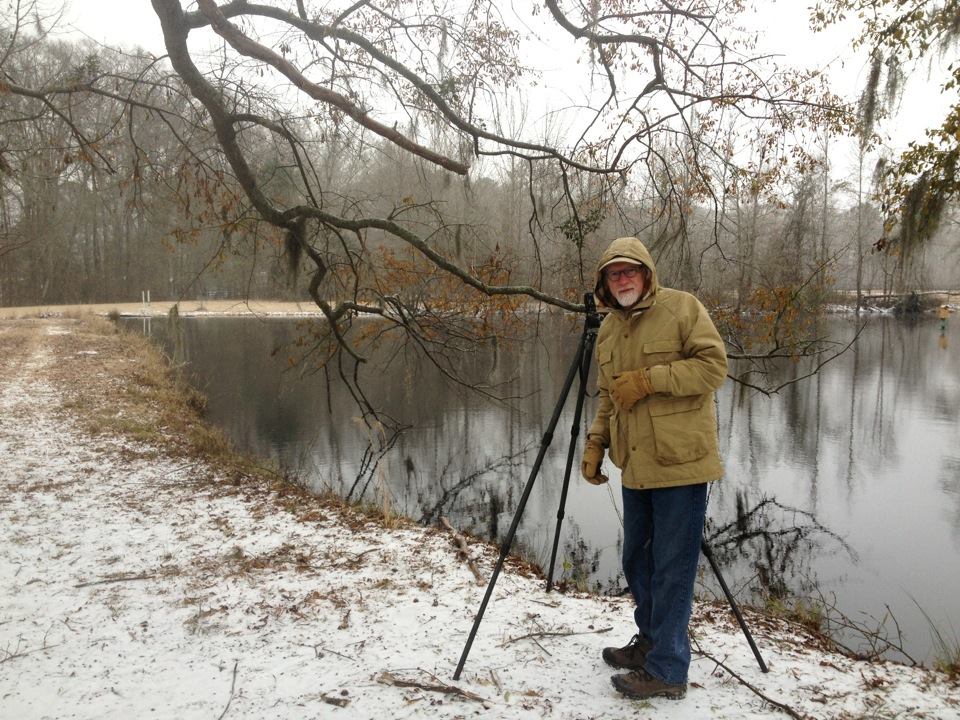