Roch Domerego is a bee biologist, author, professional photographer and member of the GNPP (National Group of Professional Photography). He was born on November 21, 1958 in Montpellier, France.

Interested in photography from the age of 11 years old, he obtained at 13 years old an honorable place (17th/200) at the International Art Photo Exhibition of Digne-les-Bains.

In 1978, associated with the cultural center of Aix en Provence, his 2 works for the French channel France 3 (FR3 at the time) gave him the opportunity to be accepted on file at the IDEC (Institut Des Hautes Etudes Cinématographiques) of Paris. He will not follow these university studies there.

His numerous trips to Cuba, Mexico and Rwanda among others, allowed him to make a large series of pictures on specific themes: bees and beekeepers, portraits of men, children and animals. They gave rise to various exhibitions in Belgium, Greece, Tunisia and France.

He is the author of 15 books with reference publishers such as JC Lattes, Amyris, Alpen or Rustica. Today, he is published by Baroch Editions.

In 2007, he is one of the 5 guests of foreign honors (2 for Europe including him) of the international photographic meetings of Ghar El Melh in Tunisia.

In 2009, for different sponsors, he follows as a photographer in Spain, USA and France, the cycling team “Astana” with that year, Alberto Contador and Lance Armstrong in this team.

In 2010, he supports, by offering a series of photos, the association MEA (Masanga Education and Assistance), an international NGO that acts in the fight against excision. It was officially founded in 2008, but has been active in the field thanks to its volunteers since 2006. It is based in Switzerland and works particularly in Sierra Leone. Art prints of its pictures will be sold during the charity exhibitions of the NGO in France, Switzerland and Belgium.

In 2011, he wrote and directed ” Mélipona l’abeille sacrée des Mayas ” at Baroch Editions. It is the first photographic and historical book describing these blue-eyed, stingless insects that the Maya divinized. This encounter with these “Shaman Beekeepers”, who allowed these bees to survive even today, has deeply marked him.

From 2011 to 2014, he is the official photographer of the Alpha des Loups du Mercantour Park with a permanent exhibition on the theme.

From 2011 to 2016, he manages a professional photographic studio.

In 2012, he is honored at the photographic meetings of Roquebrune sur Argens with his exhibition “the female without above-underground”.

In 2015, he is the first press agency photographer to be at the site of the Germawings crash on March 24th. These photos will make headlines in many countries.

In 2019, he is selected at the Festival des nuits photographiques de Pierrevert (04) for his work on the Meliponas bees. 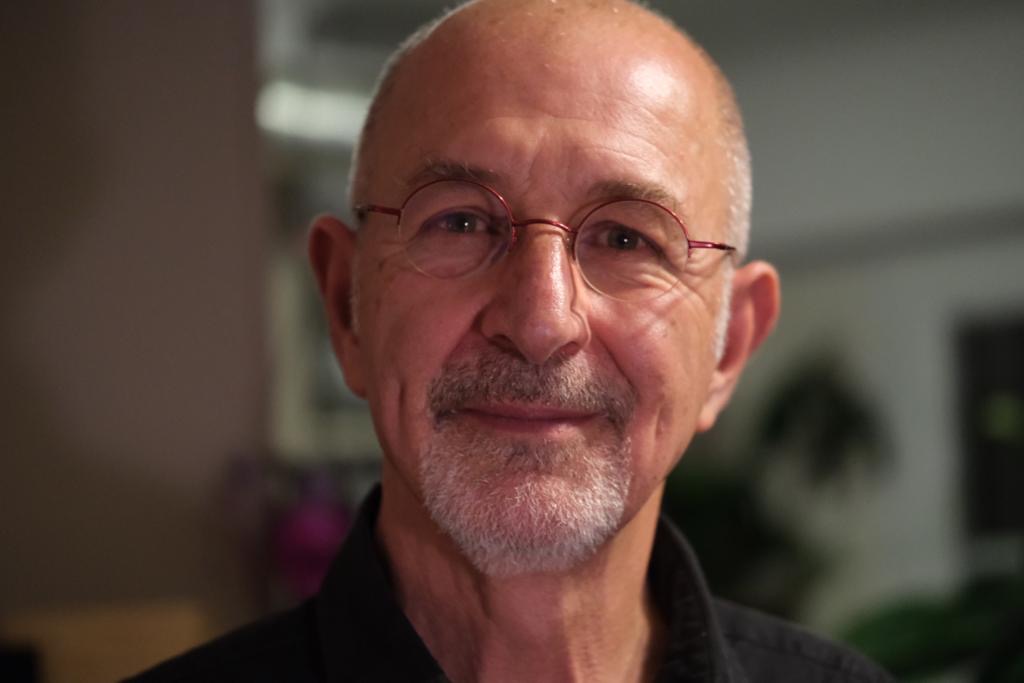 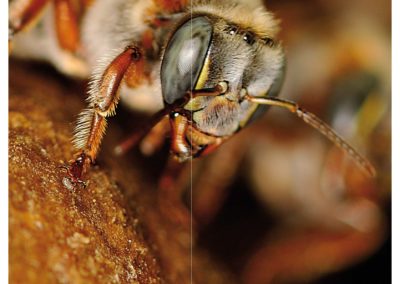 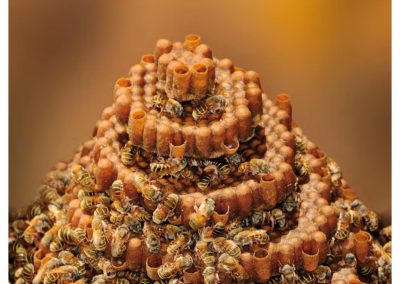 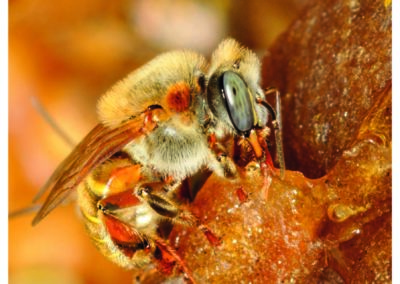 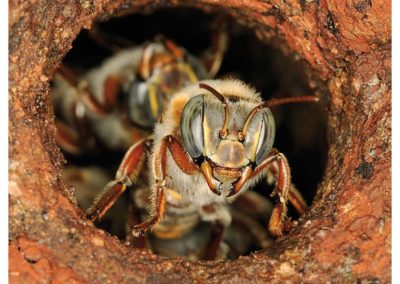