One of Vicki’s most favorite honors is having her image on the cover of William Faulkner’s redesigned book Big Woods (Random House). A Best of Show at Arts Revive (2019) was another. Her work has been in Country Roads magazine, John A. Bennette’s ‘hanging with mr. bennette’, John Wall’s Southern blog, Color Magazine, Birmingham Magazine, BMetro Magazine, Shutterbug Magazine, Christmas With Southern Living, A Studio Guide to Creating Encaustic Art, by artists Jason McGrady and Donna Thomas, Treasures of Georgia book, Kitchen Drawer Magazine and South by Southeast Magazine. 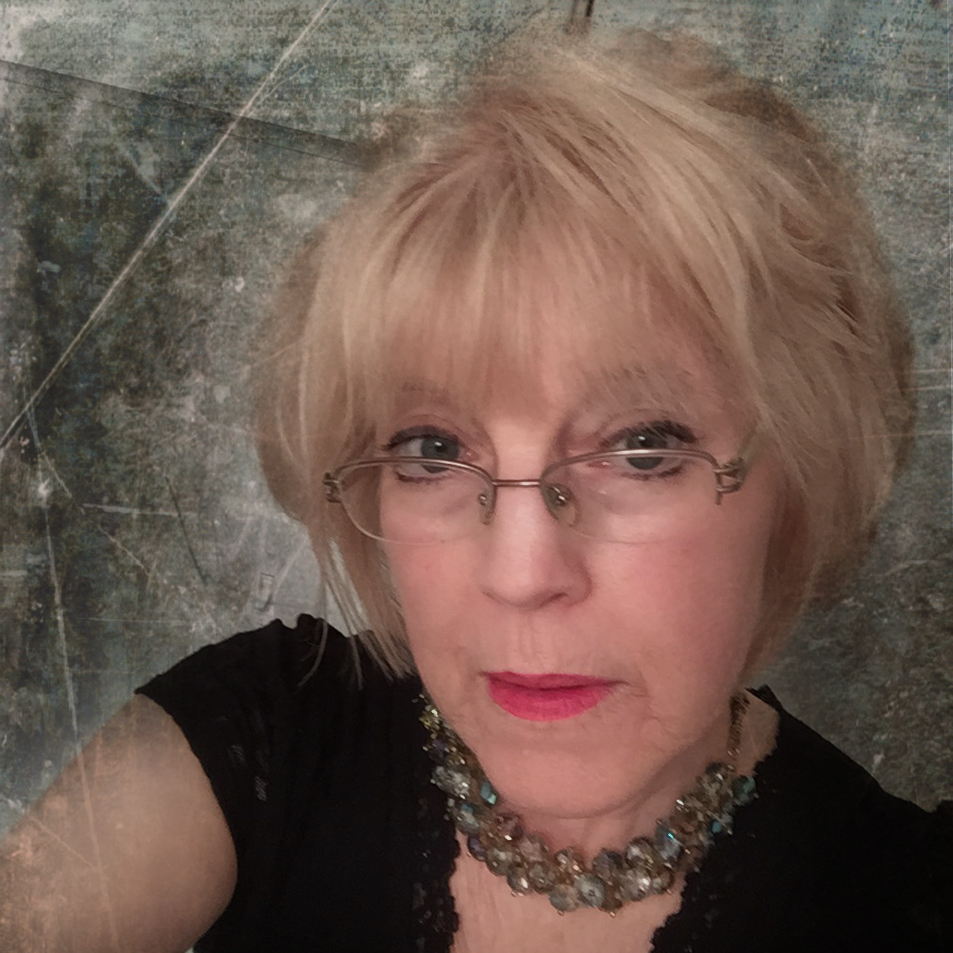 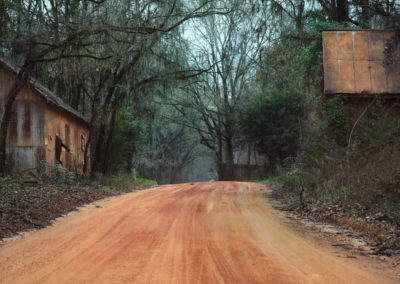 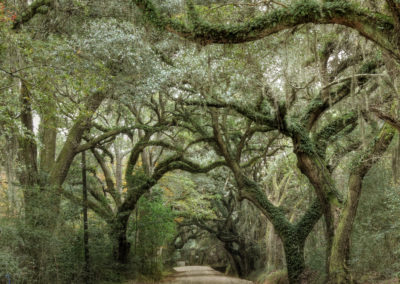 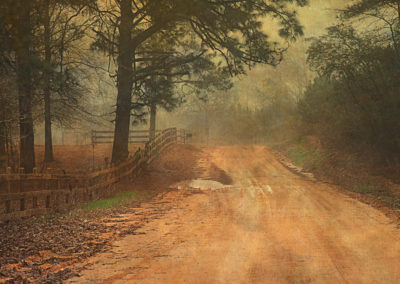