Since her youngest age, Annabelle K has been attracted to graphic design. She draws geometrical figures and accentuates the perspective to give them another dimension.
Dreamer and artist at heart, she is interested in photography, starting with film and then digital, and very quickly, photography becomes a real revelation for her.
Traveling the world for 28 years now thanks to her job, she has the immense chance to visit the greatest capitals of the “planet”.
Very attracted and amazed by the different mixes of architecture, the immensity of the buildings of the cities she travels, she has dedicated herself, for 2 years, to her passion. That of photographing them in her own way, by modifying their aspect.
Giving a more important dimension to what she sees in order to make the place even more attractive, more grandiose, more majestic, more surprising.
Her intention is to show that we can pass in front of “something” which seemed to be banal, but which, in the end, is just magnificent.
She is not interested in working with normality. She uses mostly the wide angle. This lens brings her the expected result: to bring a different style and an astonishing dimension to her photos, to project herself to infinity, to give the desire to try to measure the
distance.
Many other photographic desires cross her mind, to find a new style. She recently started using the fisheye, a more specific technique that gives her images accentuated perspectives and pronounced distortions. She still wants to sublimate reality by making striking images.
She has just completed a training as a computer graphic designer which opens up new perspectives. 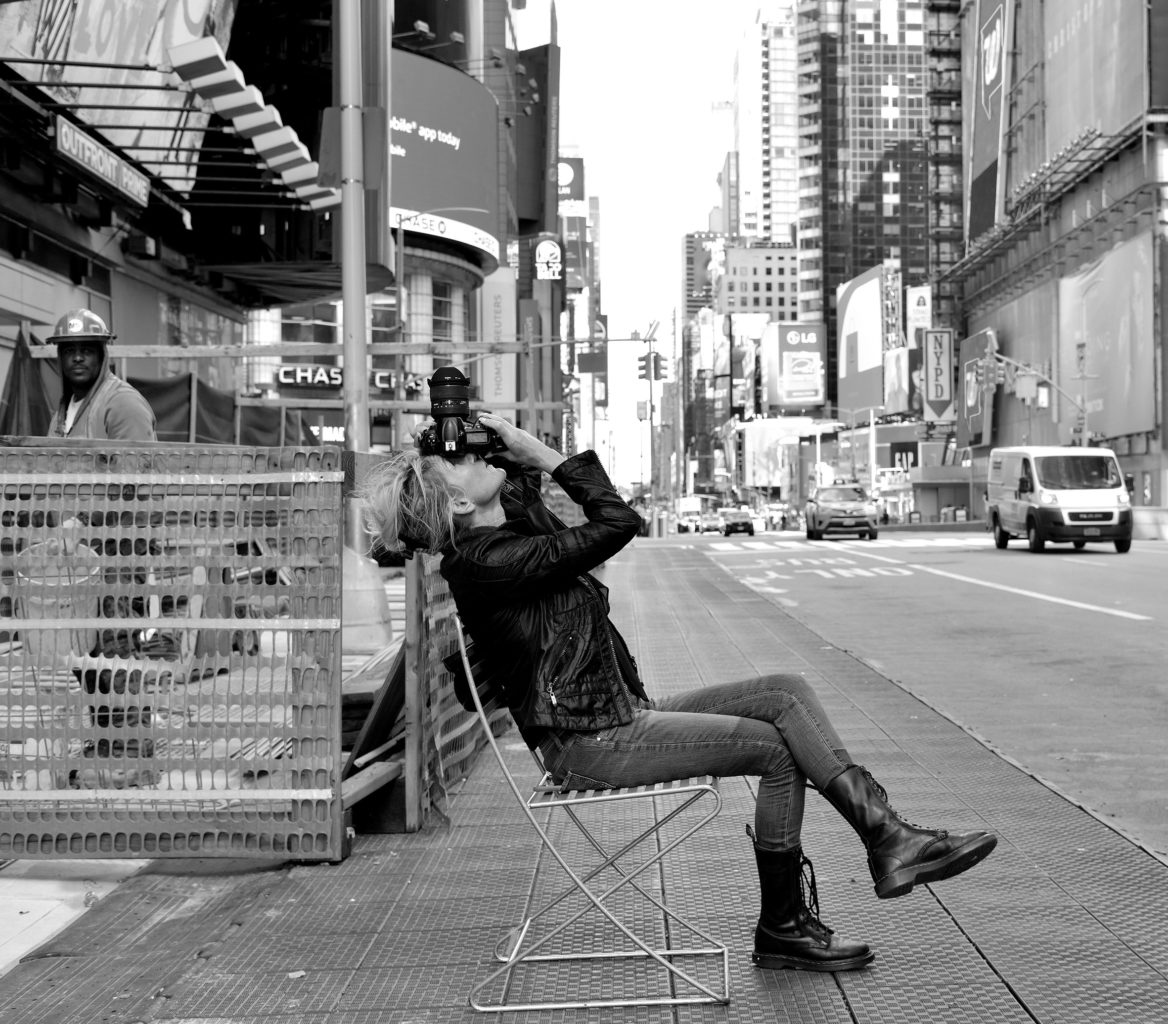 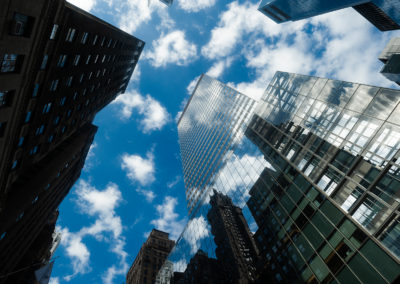 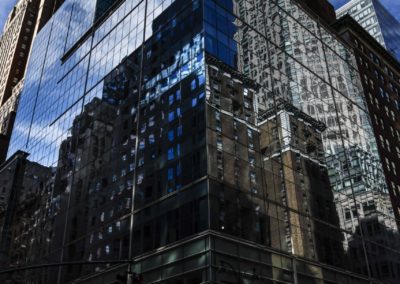 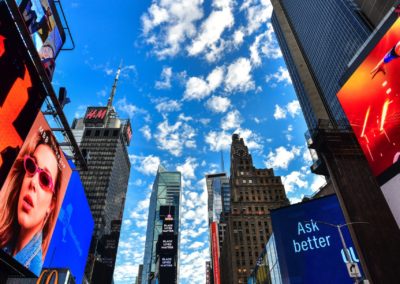