Caroline de Otero is a French-Spanish artist living in the South of France. She has started photography as early as 11-year old, and later got an art degree with the Toulouse School of Photography.

First established in Paris she worked for several film productions as Director of Photography. Then in Biarritz (SW France) she has spent most of her career working as a photographer for agencies, the media, as well as cultural institutions, and as unit photographer on movie sets.

Her work has been published in prominent newspapers such as Libération, Les Cahiers du Cinema, and The Financial Times and been shown in art galleries and festivals.

For the last 15 years, Caroline de Otero has concentrated on directing and producing art- focused documentaries.

Her approach is documentary photography as she is travelling abroad. In her studio in Provence, she now also dedicates some of her time working around abstract still-life. 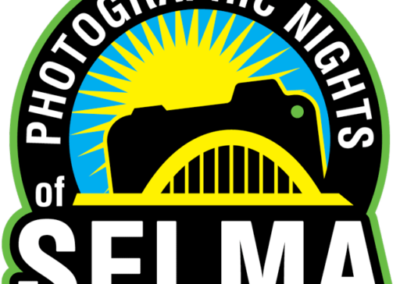