Chip Cooper, was former Director of Photography for the University of Alabama for 33 years and is now Artist in Residence in the Honors College. He received his BA from the University in 1972 followed by post-grad work in photography. While working for the university he was published in Horizon Magazine, Antique Monthly, Antiques & Fine Arts Magazine, Newsweek, Village Voice, USA Today, Modern Maturity, Northeast Orient Magazine, Alabama Heritage, Sophisticated Traveler – The New York Times, Mercedes International, Veranda, and Southern Accents.
Cooper’s photography books include: HUNTING THE SOUTHERN TRADITION[Taylor Publishing- Dallas Texas], ALABAMA MEMORIES[ WH Smith-New York City]; SILENT IN THE LAND & COMMON THREADS [CKM Press- Tuscaloosa Alabama], CRIMSON- THE UNIVERSITY of ALABAMA[ Booksmith Group Nashville Tennessee}; CHARLIE LUCAS – THE TIN MAN[ University of Alabama Press- Tuscaloosa Alabama]; HABANA VIEJA, OLD HAVANA[University of Alabama Press];CAMPESINO Inside the Soul of Cuba[ University of Alabama Press].Cooper won an award of excellence for his book Silent in the Land from Communication Arts Magazine and is a past recipient of an Artist Fellowship from the Alabama State Council on the Arts. He has shown his work nationally and internationally and his work is in many museums, private and corporate collections.
South by Southeast Photography Magazine featured Cooper’s work in their March, July & September 2013 magazines and in March 2014, he received an Artist in Residence from the Fototeca de Cuba for the City of Havana and in 2017 the Distinguished Chair of Vernacular Architecture of Havana for his 15rs of photography in Cuba.
Cooper and Julio Larramendi exhibited their photographs of Campesinos of Cuba in Rome by invitation from the Vatican in 2015 and their book CAMPESINO Inside the Soul of Cuba was published by University of Alabama Press spring 2017.
COMMON GROUND: Mobile and Havana Sister Cities, a photographic exhibition by Cooper and Larramendi was at the Mobile Museum of Art in 2018, the Cuban Embassy Washington DC in spring 2019 and will be a central part of in Havana’s 500 year celebration in October 2019.

Harper Lee, author of TO KILL A MOCKINGBIRD, says about Cooper “ you are a very great American photographer plus Georgia O’ Keefe rolled into one. O’Keeffe because you have her eye. You paint with film.” 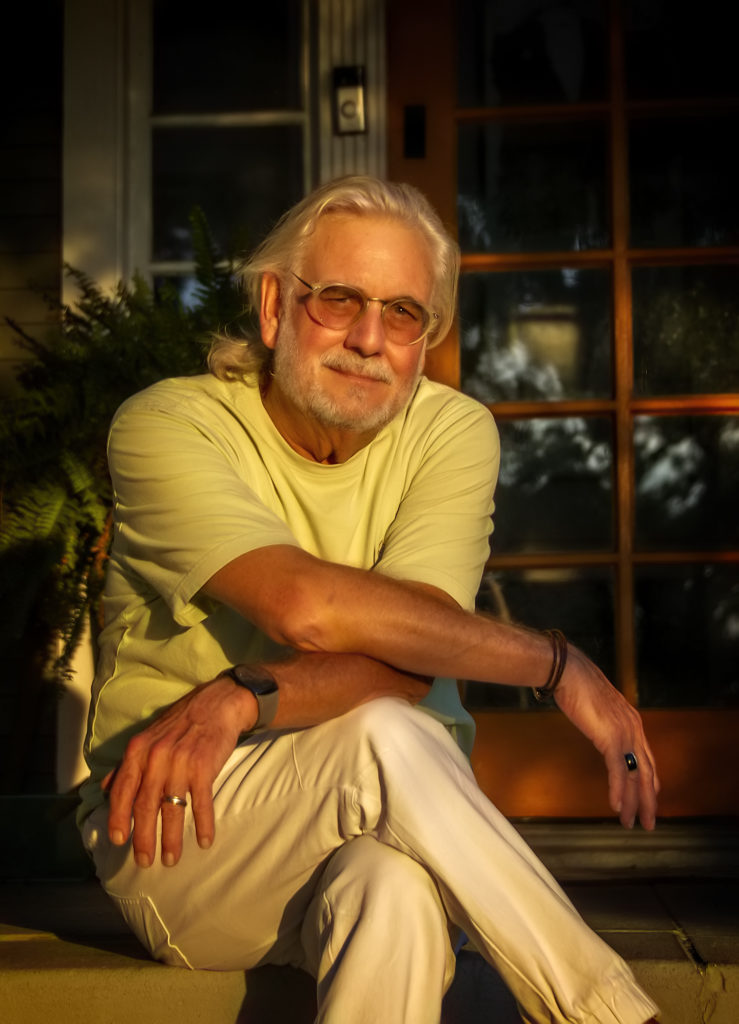 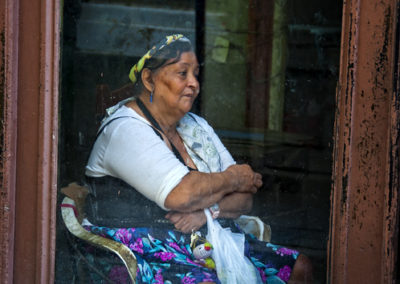