Jury member for the Photographic Nights of Selma 2021

Dana Chandler has worked in a variety of capacities within both the private and public sectors. A trained surveyor, civil engineer and project manager, he has helped to design and build projects throughout the South and nation. In later years, Chandler had worked specifically with corporations seeking to start up recycling facilities in the U.S. and Latin America. 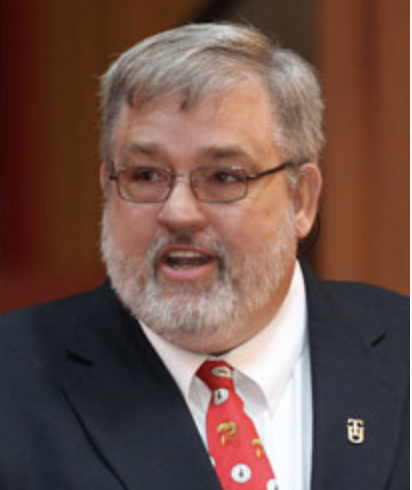