He is also the sole photographer for three books: Garden Guide: New York City, (Norton Books, 2010) The Flower Gardener’s Bible (Storey Publications, 2003) which was awarded a Garden Globe Award in 2004 by the Garden Writers Association for Best Photography for a garden book and The Year- Round Vegetable Gardener, (Storey Publications, 2011, over 150,000 in print)

In 2014 & 2015 he exhibited 20 large B&W fine art photographs of the Moss Rock Nature Preserve in Hoover, AL at several galleries and public spaces in the Birmingham area,

Joe does pro bono photography for Tedx Birmingham, the Sidewalk Film Festival and documented the restoration of the historic Lyric Theatre in Birmingham.

Since 1994 I have had the honor to photograph many bands during various parades and field show competitions. I have accompanied several specific bands to major band events such as the Tournament of Roses Parade in Pasadena, the Fiesta Bowl Parade in Phoenix, the 1997 Presidential Inaugural Parade and five Macy’s Thanksgiving Day Parades. I have also shot bands in small towns from Minnesota to Mississippi. In November of 1999 and 2000 I attended the Bands of America Grand Nationals in Indianapolis where over 80 bands from around the U.S. participate in the highest level of field competition. I have spent extended periods of time with band members and their families in their homes, schools and on the road to participate in performance events.

I believe this is an important project as it illustrates the role of music education as a positive and sometimes life changing influence on America’s teenagers. It also shows parents volunteering and working with teenagers in support of their band programs. This is not a
story about teenage angst, violence or depravity. It is instead a story about teenagers who love music and are committed to each other and the highest levels of personal and group achievement.

My goal is to celebrate and honor the creativity and dedication of everyone involved in marching band programs by illustrating in a cultural sense where bands come from. Their commitment, hard work and determination are a continual source of inspiration for me. 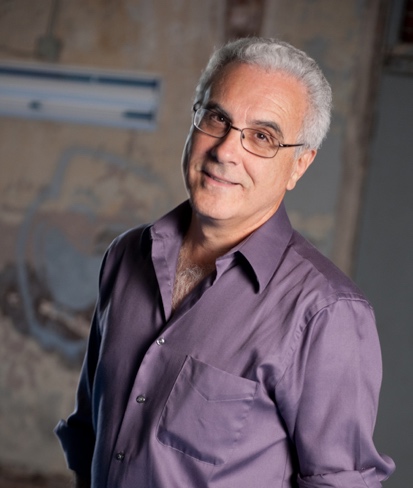 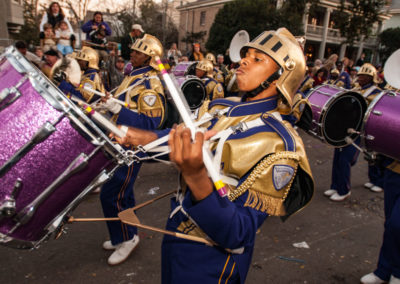 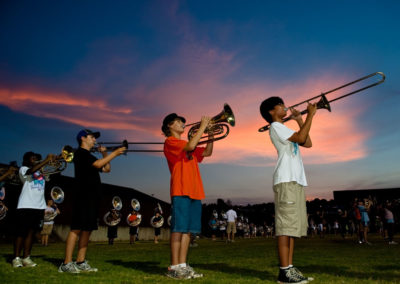 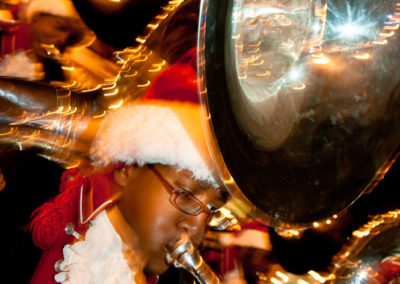 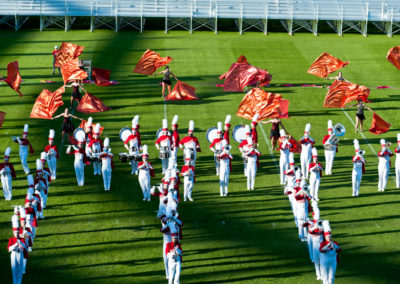 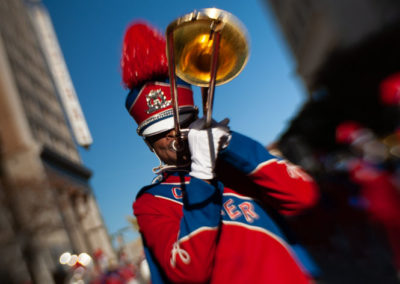 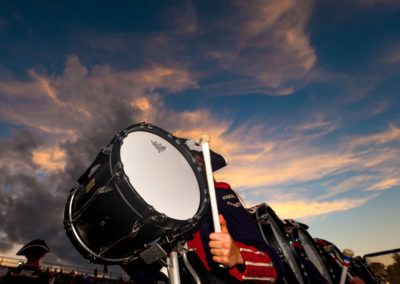 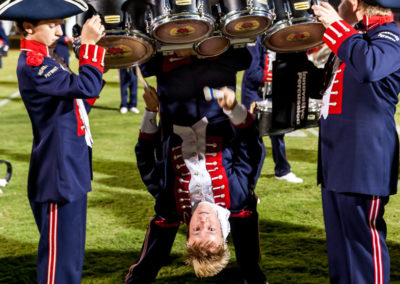 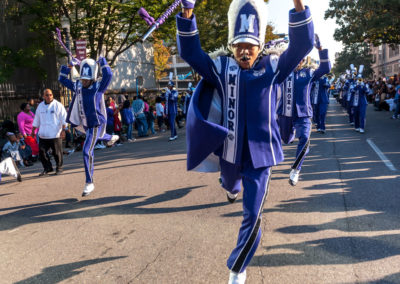 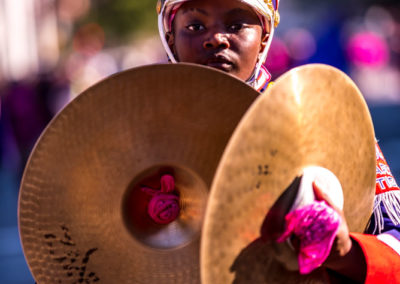 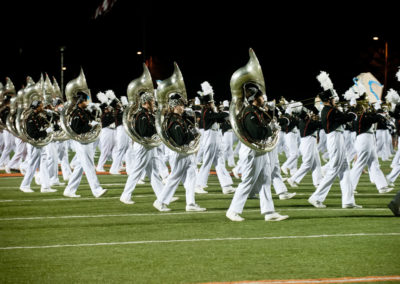