Born and raised in Birmingham Alabama, Pamela Venz received her BA degree in sculpture and photography from the University of Alabama at Birmingham in 1983 and an MFA degree in Studio Art from The Ohio State University in 1985.

She joined the faculty at Birmingham-Southern College in 1988 at which time she began work designing the curriculum for a new photography concentration for the department of art. From 2006-1010 she served as the Chair of the Department of Art and Art History and in 2009 was promoted to Full Professor.

Her work includes both photography and sculpture and has been exhibited locally in galleries around Birmingham, accepted into 23 national juried exhibitions since 1990, 18 invitational exhibitions and over 30 one person and group exhibitions across the country. In 2006 and 2007 her photographs were included in two different exhibitions in the Czech Republic. Her work has been recognized with awards including an Alabama State Council on the Arts Artist Fellowship in 2004, a 2nd Place award at the Dogwood Arts Festival Regional Fine Art Exhibition in 2014, and the Dilaura Award in the 2021 Montgomery Art Guild Museum Exhibition, as well as numerous academic awards from Birmingham-Southern College. 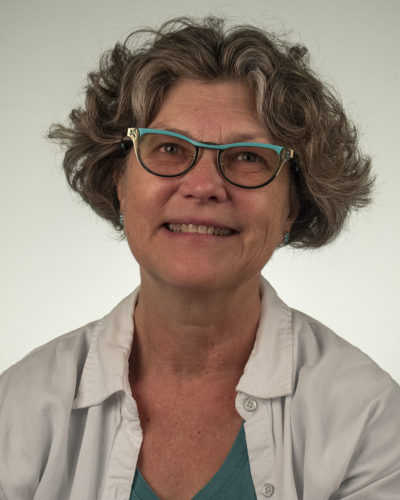 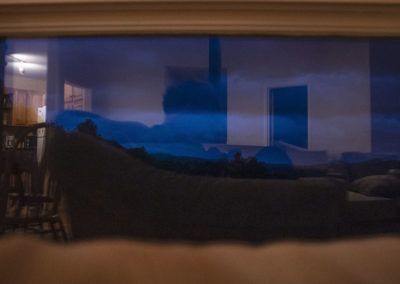