Pierre Faure was born in 1972 and lives in France where he studied Economics. 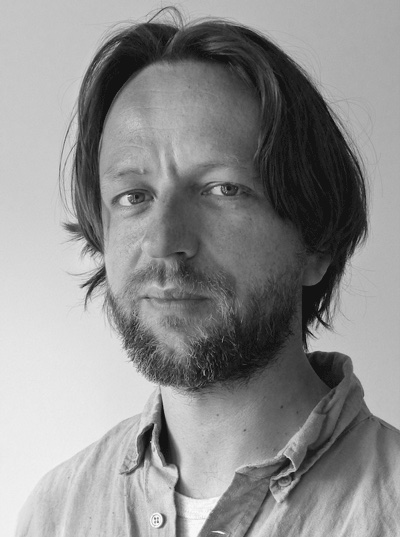