John Simmons is an Emmy award-winning cinematographer, photographer, painter, collage artist and professor. He was born and raised in Chicago.

Born and raised in Chicago, John Simmons came of age at the height of the politically charged, artistically fluent 1960s. His talent as a photographer was identified and nurtured by Robert “Bobby” Sengstacke who ushered him into his early years of publishing his photographs and to his formal education in art and photography as an undergraduate.

His next educational milestone was studying cinematography at USC and moving to Los Angeles where he currently resides. John is a working cinematographer, carries his still camera with him everywhere he goes and continues to mentor and be inspired by the life around him.

At age 15 Simmons began shooting photos for The Chicago Defender newspaper — the oldest Black-owned publication established in 1906. After leaving Chicago he studied fine art at Fisk University and completed a Master’s degree in cinematography at the University of Southern California. In 2004 he was inducted into the American Society of Cinematographers (ASC) where he currently serves as the co-chair of the ASC Vision Committee. He is also on the Board of Governors of the Television Academy and champions increased diversity on-set.

John Simmons, ASC and has had a prolific career as both a still photographer and cinematographer. He has filmed numerous music videos and commercials for artists such as Stevie Wonder, Britney Spears, Snoop Dogg and many more. He has collaborated with filmmakers including Spike Lee and Debbie Allen, and has served as the Director of Photography for more than 25 television series. Simmons earned an Emmy for his work on Nicky, Ricky, Dicky & Dawn, another two nominations for his work on Pair of Kings, and a third for Family Reunion. His feature film credits include Once Upon a Time … When We Were Colored, The Killing Yard, Collected Stories, The Gin Game, Asunder, The Old Settler and the documentaries Cool Women and Dark Girls.

His photographs are held in the collections of the (Getty Museum) Harvard Art Museums; the High Museum of Art, Atlanta; the Museum of Fine Arts, Houston; the Center for Creative Photography; American Society of Cinematographers; and the David C. Driskell Center, University of Maryland. 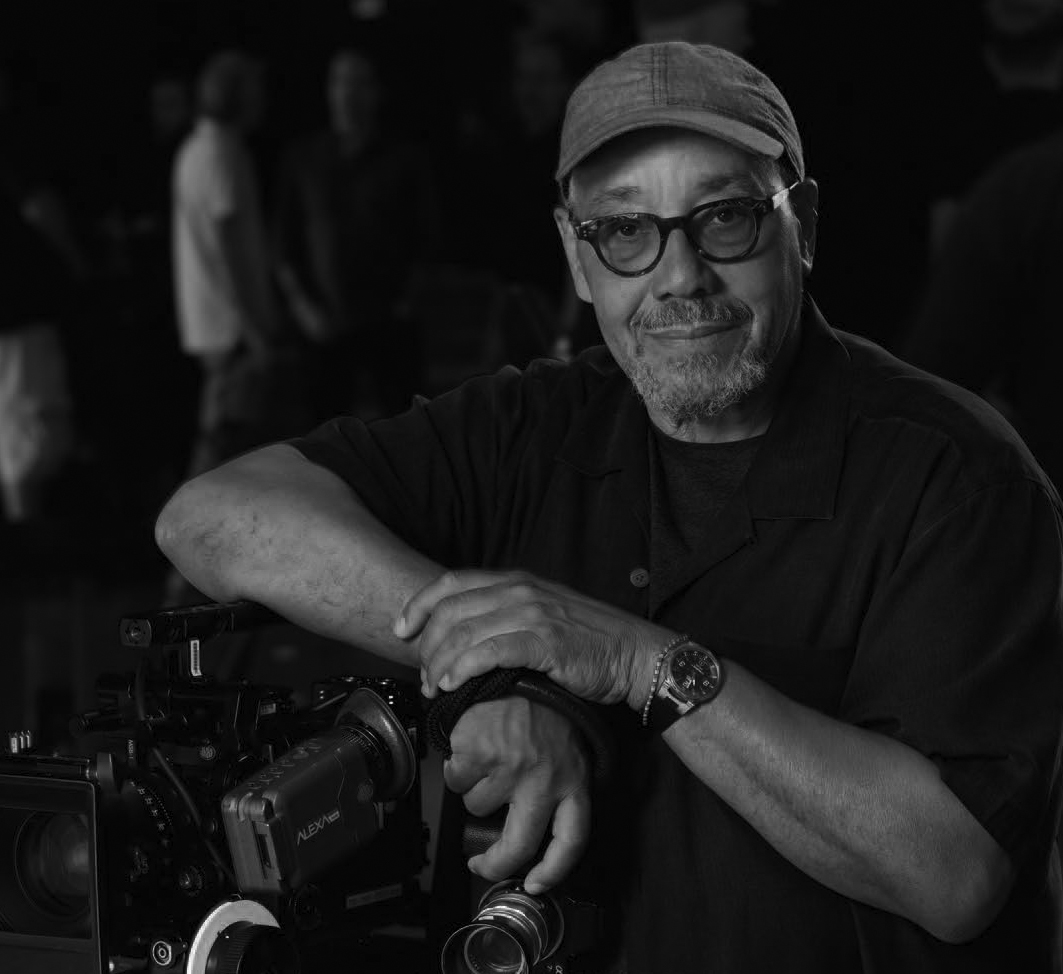 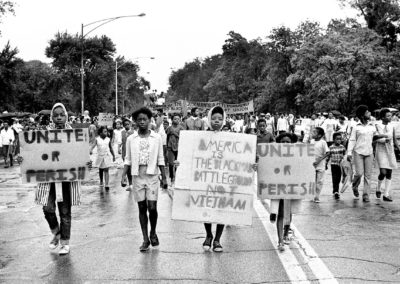 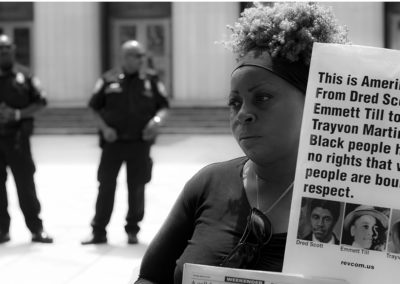 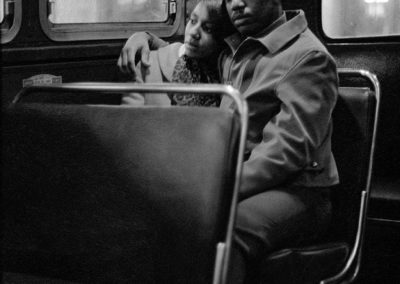