Anne Berry is internationally recognized for her ability to create lyrical, intimate portraits of animals. Since 2010 she has traveled to small zoos in Europe to visit and photograph primates. Her portraits reveal the unique personality of each of these animals. Jane Goodall describes the photographs as “wonderful, very moving, should melt a few hearts.” Anne will discuss the development of the project and give resources and advice for making and marketing a photobook, using Behind Glass, published in 2021 as an example.  She will also touch on funding and philanthropic collaborations.

In addition, her photographs investigate the domain of childhood, and the terrain of the Southern coastal wilderness. She also explores themes and metaphors from literature.  In 2013 and 2014 Critical Mass included her work in their Top 50 Portfolios. Anne’s photography has been exhibited nationally and internationally, including The Fox Talbot Museum in Lacock, England, SCAN Tarragona in Spain, The Museum of Photographic Arts in San Diego, and the Ogden Museum of Southern Arts in New Orleans, and it has been featured in National Geographic Proof, Feature Shoot, Hufffington Post, and Lens Culture, among others. Her work is in many permanent collections, including the National Gallery of Art. Anne lives in Newnan, GA.

Behind Glass: Long-Term Project to PhotoBook 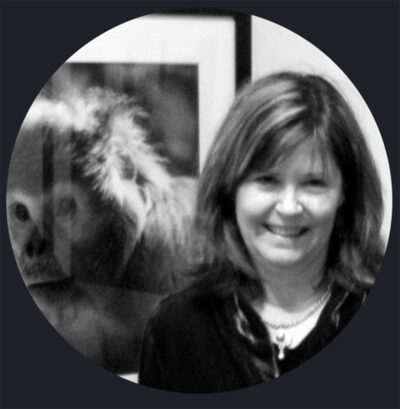 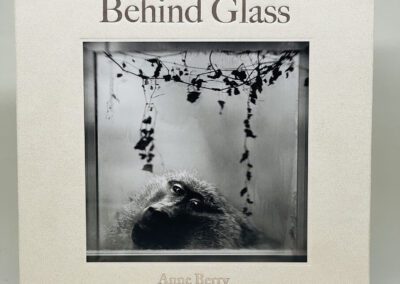 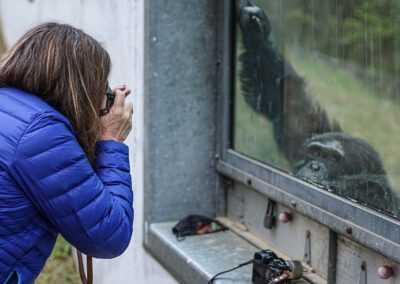 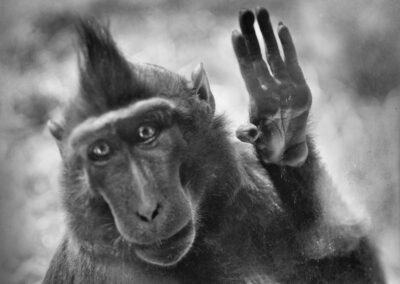