Born in the Bronx, New York, and raised in Queens, John Hendrick enlisted in the Navy in August 1998 as a Hospital Corpsman at the age of 23. This will set the stage for who is John and insight into his body of work “New York, they don’t love you…”

Let’s back up to John’s artistic upbringing and his path to photography. John’s parents separated when he was seven years old. When he lived with his dad, he learned to play the piano, draw, and paint. His dad provided the foundation for his artistic eye. He would spend much of his youth raised by his mother a single mom of two. His mother worked nights and his brother was always out, leading John to become accustomed to independence. John grows up skateboarding in the mid-’80s and well into the late ’90s, a time when NYC was truly the melting pot of pop culture. Without knowing it, this would start his photographic journey, always carrying a camera and taking pictures of his friends. He worked as a messenger becoming familiar with every inch of the city. Soon after he would work at the Metropolitan Museum of Art, where he would expand his artistic vocabulary surrounded by the works of all the greats. This would go on till his enlistment in the Navy.

On November 12th, 2004, during the Battle of Fallujah John was faced with the worst that mankind has to offer and would save the lives of multiple individuals and be responsible for the discrete disposition of deceased personnel. On May 2022 John retired after 23 years of active-duty service. During this time, he would see the worst in people, leading to using his camera to see the best in people and freeze those moments.

For the past 23 years, John has traveled all over the world and lived abroad in countries such as Italy, Spain, and Japan; each location inspiring and influencing his point of view. In May 2022 John return to the city he loved with the best tools afforded to him both mentally and physically, if you look hard enough you can find hints of being raised by a single mom, his independence, and gestures of kindness. Currently, he lives in San Antonio where he teaches photography at the Southwest School of Art. 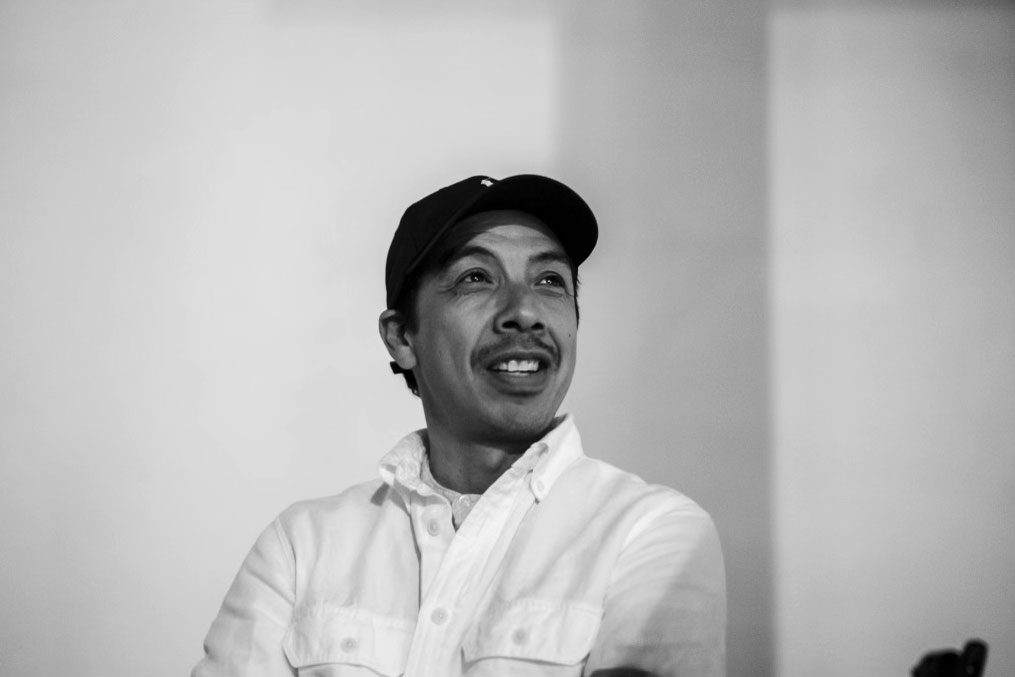 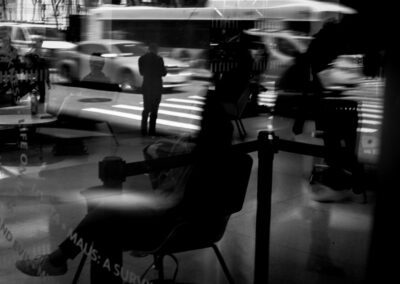 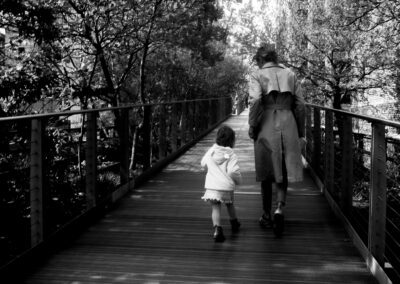 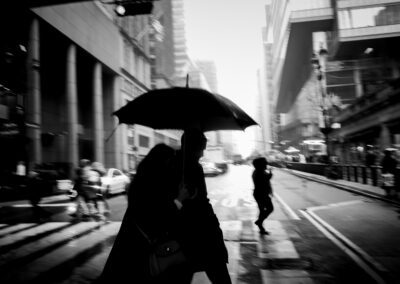