Laurent Elie Badessi is a Franco American is a fashion and fine art photographer based in New York. He belongs to a family with three generations of photographers. From an early age, this enabled him to explore and appreciate the art of photography. Badessi started his career in Paris and continued working abroad before moving to the United States in the early 90s. A book with his series Age of Innocence focusing on the emotional and psychological relationship of children and guns in the USA has been internationally released in 2020 by Editions Images Plurielles. Solo and group shows of this work have taken place at the National Arts Club in New York – The National Portrait Gallery in London – La Bibliothèque Nationale de France in Paris – The Gallifet Art Foundation in Aix-en-Provence, France – Le Musée de la Photographie in Lille, France – Les Rencontres de la Photographie in Arles, France – Les Nuits de la photographie, Pierrevert, France.

Laurent Elie Badessi has lived in the United States for three decades. He first discovered America’s gun culture in Texas, where he initially moved from France.

Throughout the years, while working and traveling extensively across the country, he realized that guns were popular all over the United States. He noted that they had purposes beyond hunting and target practice, like protection or collecting. Surprisingly to him, people felt free to talk openly about their guns in everyday conversation. Besides the recreational aspect, firearms conveyed for gun enthusiasts, discipline, home protection, and respect. They did not signify danger but rather represented safety.

The gun industry and its culture have evolved alongside the American economy and have subsequently become intertwined with its history, traditions, and ideological debates. Objects of desire for some and of hatred for others, guns impassion and polarize American society. While from the outside this culture is demonized, globally violent films and video games continue to gain popularity. The fact remains that children from around the world have played with toy guns for generations.

During 4 years (2016-2019), Badessi has documented the terms of this debate, by capturing the emotional and psychological relationship that links a child – a future adult – and his or her gun. Some have posed before his lens with their own gun or family firearms. Others hold handguns or rifles rented from their gun club. To deeply explore the subject, he also decided to give voice to families unfamiliar with firearms, and invited their children to participate in this project with toy guns. In this last case, he noticed that the children almost always posed with their finger on the trigger.

Laurent Elie Badessi gave each child or adolescent the same liberty to answer this simple question:
“What do you like about guns?” Here are their answers along with their portraits. 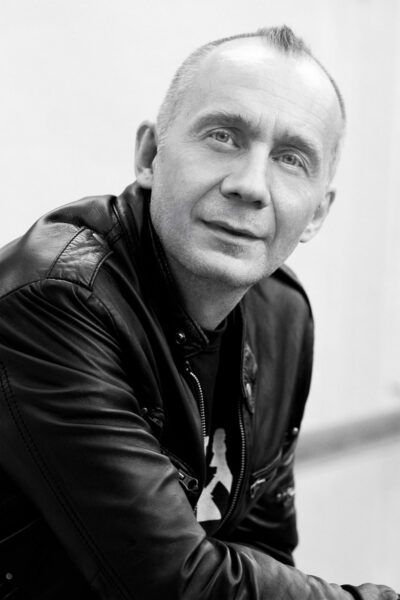 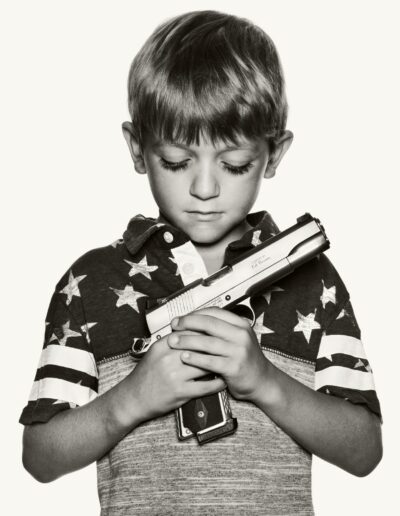 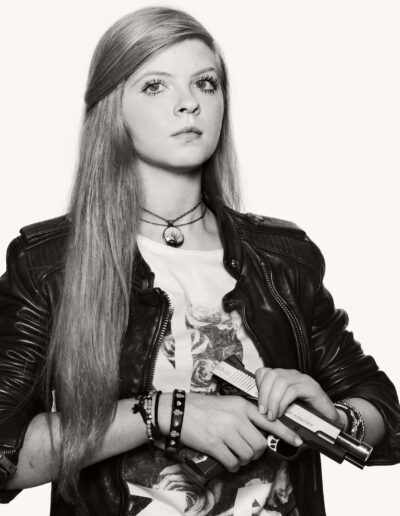