Young self-taught photographer, Zack Mtilk was born in Essaouira in 1988.
Fond of Russian literature and philosophy, he enjoyed taking snapshots of his daily life with his smartphone like everyone else in the world.

Having shown his photos to some of his friends, they made him realize that he had an “eye” and encouraged him to continue, helped him in the knowledge of framing, composition, and the drawing and portrait courses he was taking then were of great help.

He decided to give up his smartphone and buy a second-hand Fujifilm X 100 and to shoot only with this camera, in early 2019.
In love with his city, respectful lover of its inhabitants, he made it his mission to highlight them through his work and to fix forever the evanescence of his city.

As a Souiri storyteller, what he shows us is Essaouira with its traditions, its secrets and the people who live there.
Far from any exoticism, it is his life and that of the Souiris that he gives us to see.
1st monographic exhibition on the occasion of the Photographic Nights 2019 at the Other Gallery, 17 Ibn Rochd Street (formerly Koutol) in the old medina… 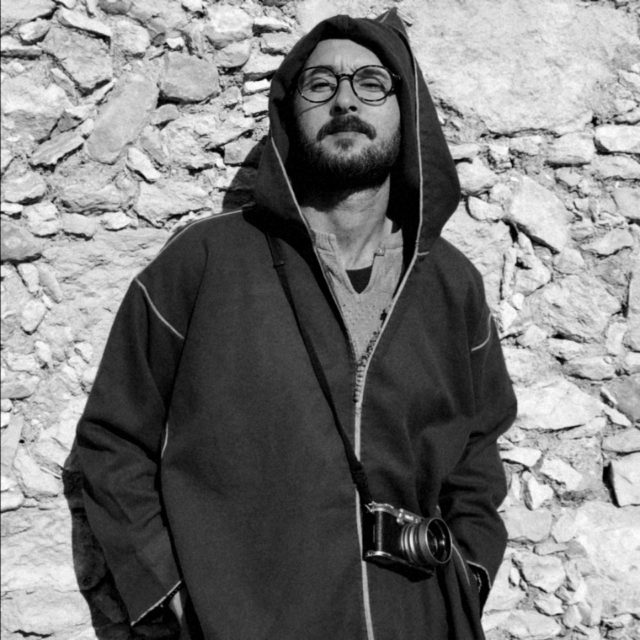 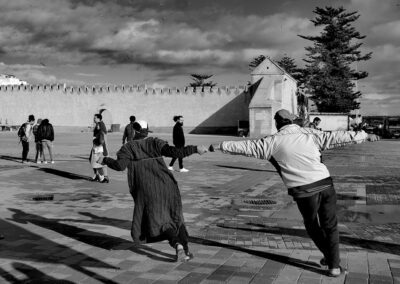 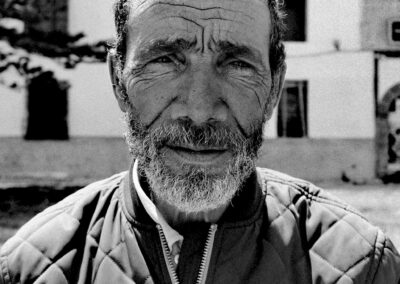 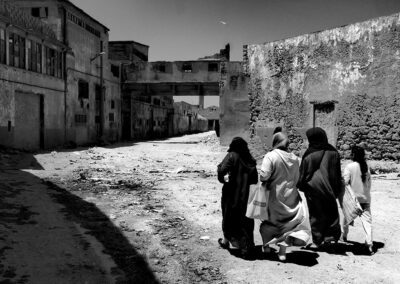 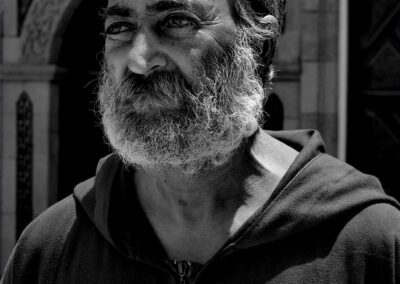 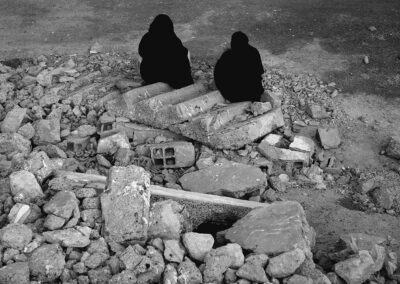