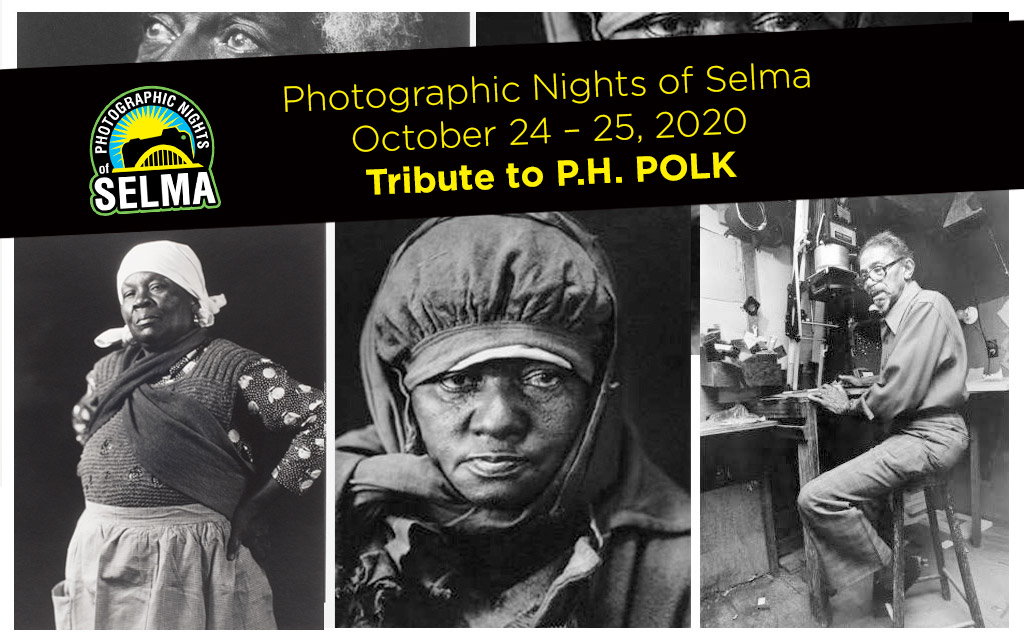 The Photographic Nights of selma team is pleased to announce a tribute to photographer P.H. Polk.

Photographer P.H. Polk spent nearly forty years as the official photographer for the Tuskegee Institute in Alabama, after becoming the school’s first photography student in 1917. Over the course of his career, Polk captured images that explored the diversity of the African American experience in the South during one of its most significant and turbulent periods, from the late 1920s up until the time of his death in 1985.